The Wager on Cinema: Screening 12 – Gender, Sexuality, and Desire

The Sarai Programme invites you to the twelfth screening of the film series titled, The Wager on Cinema: Gender, Sexuality and Desire.

About ‘The Wager on Cinema’–
How do we estimate the value, aesthetic force, and meaning of cinema today? As media experience, technological change has transformed it beyond recognition, its material forms altered by analog and digital video formats, and the modes of circulating, viewing, accessing cinema and making it have expanded exponentially. And yet, the dream and ambition of cinema as we have known it has not dissipated, the desire to congregate audiences to participate in a distinct world of experience, whether to excite, amuse, to move or to solicit reflection and engagement, to bear witness and to mobilise.

Film Synopses:
ZARA NAZAR UTHA KE DEKHO (23 min)
This documentary explores personal cruising narratives from the LGBTQ community against visuals of Indian public spaces – toilets, cinema halls, parks, stations, malls and the like. Through the stories emerge the different facets and complexities of urban cruising – one of the most dominant ways of finding sexual/romantic partners for the LGBTQ community in India. 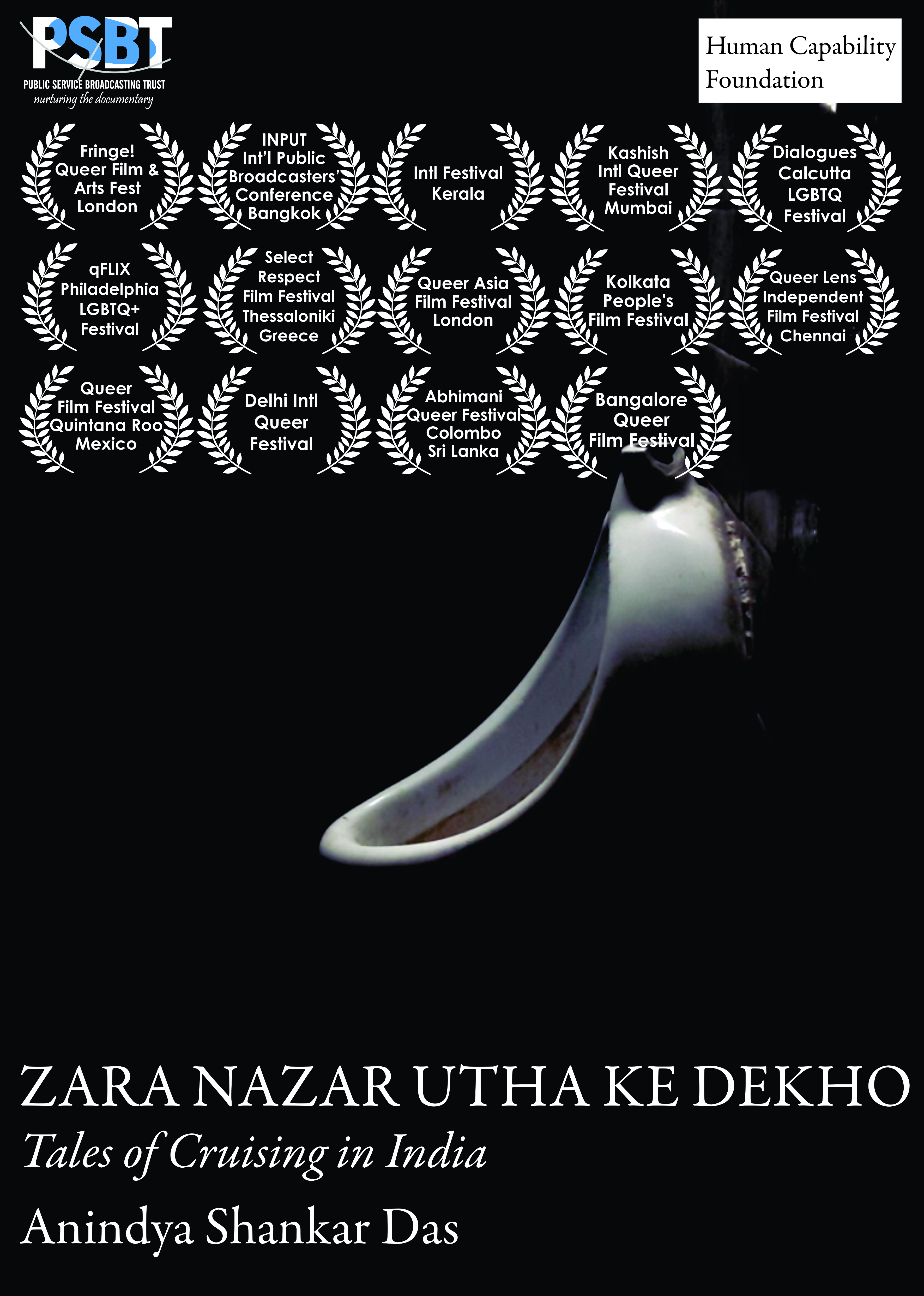 ISHQ, DOSTI, AND ALL THAT (20:40 min)
‘Ishq, Dosti, and All That’ is a take on the lives of a transman and a lesbian woman. The film talks about multiple loves, crushes, desires, dating experiences, friendships, and intimate relationships. 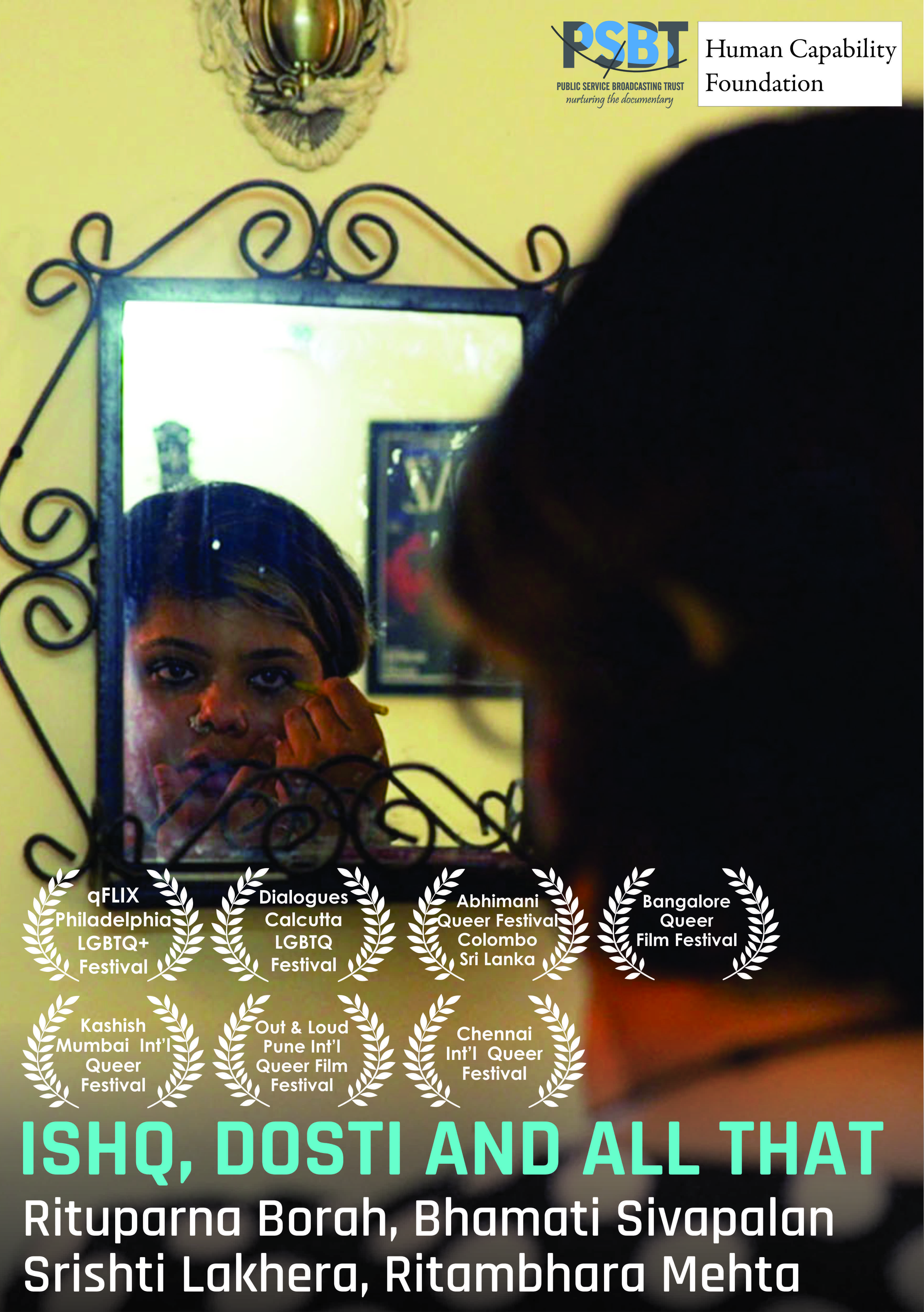 PLEASE MIND THE GAP (19:58 min)
Delhi meets at the metro. The snaking lines of the tube now connect the whole city. Passengers’ board from different places but for a brief moment in time they are all headed in the same direction. We share one such ride with our co-traveler Anshuman, a transman. As the stations pass by, we begin to look at the metro space from his perspective. His is the story of reclaiming public space and one’s own self. The doors will open on the quest. Please mind the gap. 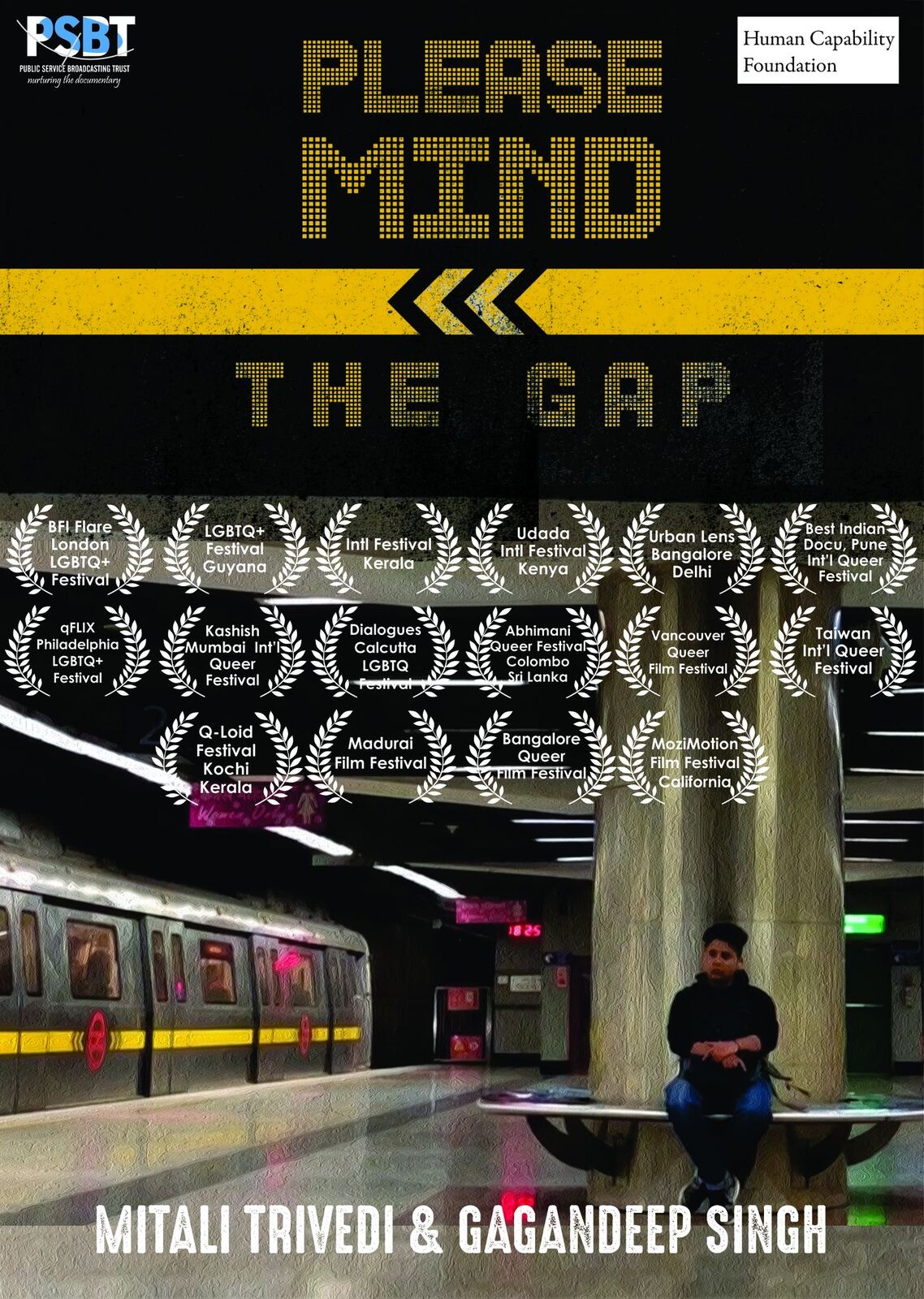 Anindya Shankar Das, graduated in from the Film and Television Institute of India in Direction. A filmmaker and photographer involved in all aspects of film technology, he is especially keen on exploring the themes of culture and ecology. He has worked as a trainer for students of schools and colleges, street hawkers and multinationals. He is currently working on a channel for web content.

Rituparna Borah and Ritambhara Mehta are a part of Nazariya, a Delhi-based queer feminist resource group, that works on issues of gender and sexuality with a focus on lesbian, bisexual, queer, genderqueer, non-binary people assigned gender female at birth, and transmen.
Bhamati Sivapalan is an independent filmmaker and editor based in New Delhi. Her work has been around documenting community struggles and social movements. Currently, she is working as an editor on a feature-length documentary about a ghost village in Uttarakhand.
Srishti Lakhera is a filmmaker and a community trainer, presently directing a full-length documentary film about the abandonment of a Himalayan village. She has worked as a DOP for a full-length documentary produced for Doordarshan and Channel News Asia. She studied Filmmaking at Evergreen State College, Washington. She has been associated with NGOs like Feminist Approach to Technology and Nirantar.

Mitali Trivedi completed her Masters in Gender Studies from Ambedkar University, Delhi and has recently finished her M.Phil. in Sociology from University of Delhi. She has also been involved in theatre and is working with Abhigyan Natya Association- a theatre organization for over half a decade.
Gagandeep Singh is a lawyer and a theatre practitioner. He is deeply interested in the historical evolution of laws and holds a Master’s degree in Environmental Laws.

Dr. Navaneetha Mokkil is an Assistant Professor at Center for Women’s Studies, Jawaharlal Nehru University, New Delhi. She is the author of Unruly Figures: Queerness, Sex Work and the Politics of Sexuality in Kerala (2019) and the co-editor of Thinking Women: A Feminist Reader (2019).

We look forward to you joining us!